The following is a guest post from Patrick Berry and Scott Jungling of CSU Chico. First in a three part series this week:

Axiom: People want what they cannot have.
It was a familiar story: a new technology arrives on campus, everyone wants to take part, many sign-up, few actually do anything. We’d seen it time and time again. Determined to see Confluence survive and flourish, we devised a plan. Create an artificial demand by limiting the supply. This wasn’t all attitude, as you’ll see we had some valid technical reasons as well.

Sounds crazy, right? “Wouldn’t you want as many people to use Confluence as possible?”, you might be wondering. In short, “NO!” We’re from the pragmatic school of thought: right tool for the right job. It all began eight months ago… /begin flashback sequence

In planning our approach for a Confluence pilot project, we decided to only allow a few spaces to be created at a time for a couple of reasons.

Our plan was heavily influenced by Stewart, who was kind enough to make a day trip to Chico from San Francisco to talk to us. He detailed his experience with a previous higher education wiki rollout and definitely gave us a good idea where a lot of potential road blocks would be. As with any higher education institution, we each have unique areas where blockages can happen, so we tried our best to craft the plan with these in mind.

Our Approach: The 3 in 3 Method Our plan was simple: create three spaces every three months. Spaces would be granted to those who applied and interviewed for a space. If a department was granted a space, they would be given three groups where they could provision and/or de-provision as many users as they wished.

Why the number 3 for everything? Support. The Confluence Pilot Project was given only enough money to purchase a license and expected to have zero to minimal impact on staff time. We felt that it would be easy enough to support three groups at a time with the hope that by the end of the three months, those groups would be self-supported by the power-users of each space.

The Interview: Why do you need a wiki?

The interview process was very informal. We’d invite the heads of the groups to sit down for a short chat about why they felt needed a wiki. What other solutions had they tried? How would they use it? Were they concerned about privacy? For us, it was a chance to understand how to support their needs. For the interviewees, it was an opportunity for introspection and really think about what a wiki would do for them. The best use of a wiki comes from a better understanding of your own business processes.

As the first phase grew to a close, we had a bit of trouble finding groups for phase 2. It seemed that part of the problem was that the existing groups had their spaces restricted to only those in their group. That all changed once the WebCT Vista Knowledge Base came along in phase 2 and left their space (mostly) open to the world. All of a sudden the buzz started growing louder. Phase 3, which began in early October, marked the first time we had to turn away groups until January. It was amazing! The momentum was building faster than we had been expecting.

Another part of our approach came almost accidentally. At the request of a director, we set-up a Townhall Meeting where those who were using Confluence could share what they’d done. Show-and-tell. “What I did in my wiki.” Straight out of elementary school. We invited four spaces to present short demos of their space: the original three groups from Phase 1 and the Vista Knowledge Base guys. The feedback floored us. Everyone seemed to be furiously taking notes on what each of the other groups presenting had done and were eager to implement those features or hacks in their own space.

What was even more exciting was that these groups were a little more open to the idea of letting other Confluence users view their space as a way of collaborating and sharing ideas. Brilliant! The Townhall concept was such a success we decided to make it a quarterly event coinciding with the start of new phases. This would allow new groups to Confluence to get an idea of how others on campus were using Confluence.

Our approach to introducing Confluence on campus has been fairly successful. Despite only having 9 spaces, we’re finding that the number of people using Confluence is rapidly growing as more and more people get invited into spaces (thanks to the Custom Space User Management plugin) to collaborate. For us, success will not be measured in the number of spaces we create or the number of pages there are or people who edit them. Success will be measured by whether or not Confluence continues to be a useful tool to those who are using it. 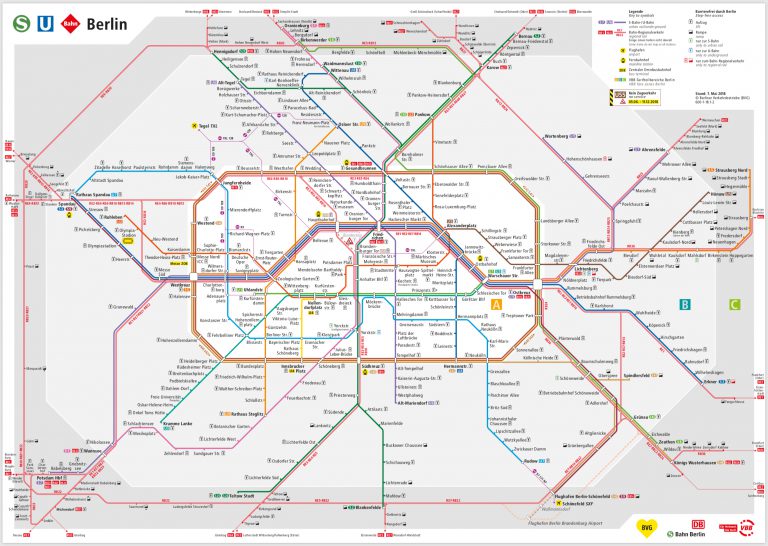 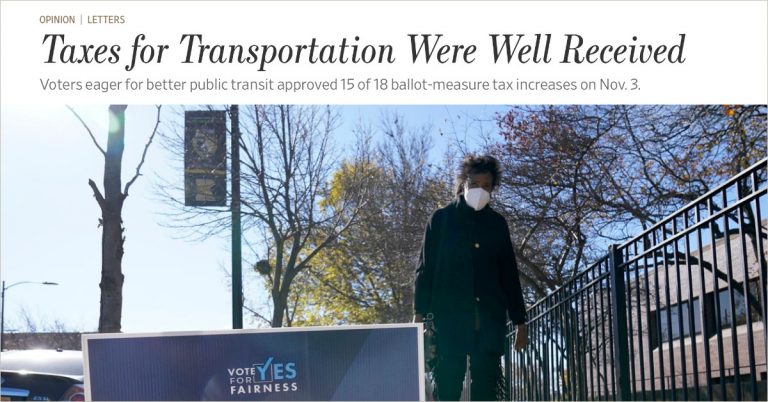