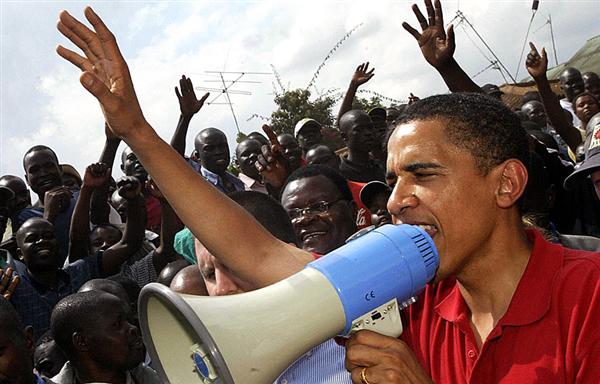 Newsweek correspondents Richard Wolffe, Michael Hirsch, Erika Kinetz, and Sarah Kliff look at Barack Obama’s early years in Jakarta, Indonesia, and the weeks he spent travelling through Pakistan as a college student, as examples of a foreign experience far different from the wartime exposure to other cultures that’s closely associated with an earlier generation of politicians:

…it was in Jakarta that Obama came to appreciate both the powerlessness of his native companions and the status that came from having a white American mother, Ann, who worked for the U.S. Embassy. “He was at an age when you first begin to see what’s going on,” says Ben Rhodes, one of his speechwriters. “And what he saw was that America had something other people wanted.

This new kind of experience – forged not from wartime, but from living among people and observing their daily conditions, struggles, and triumphs – may prove invaluable should Obama win the presidency. The next president will face several major conflicts in need of resolution – most notably the Iraq and Afghanistan wars, but also rising tensions with Iran, North Korea, and Russia.

That experience, aides say, turned Obama into both someone who identifies with those less fortunate abroad—and a true-blue patriot. “He understands he’s gotten where he is based on the fact that we have a system that opens up opportunity to smart and talented people,” says retired Air Force Gen. Merrill McPeak, a top Obama adviser.

Obama advisers say that background has given him a feel for what the other side in a negotiation will accept, which helps him to bridge divides.

One aide recalls that during a discussion with Palestinian university students in 2006, he told them they have “legitimate aspirations” for statehood, but had to set aside dreams of destroying Israel or splitting the U.S.-Israeli relationship.

Obama also shows a pragmatic willingness to find a modus vivendi—as he demonstrated when he asked Gen. David Petraeus and Ambassador Ryan Crocker at hearings last week how much of an Iranian and Qaeda presence in Iraq was acceptable. 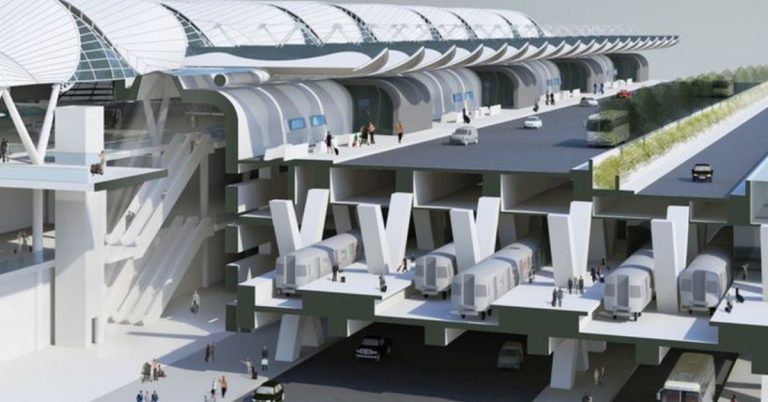 Extending PATH would finally offer a one-seat ride to a major New York-area airport, and strengthen equity for underserved communities.